“The Sweet Sorrows bring Celtic charm and edge together with soft harmonies to create an Americana/Celtic/Roots fusion. ” 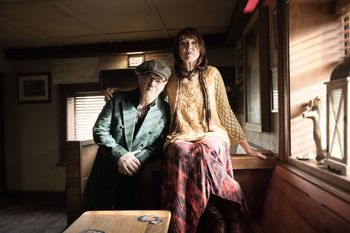 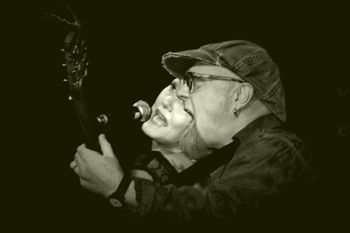 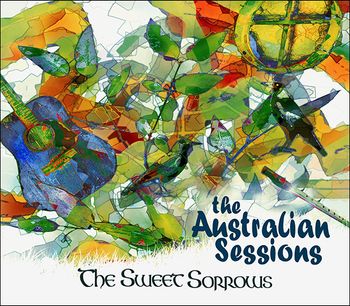 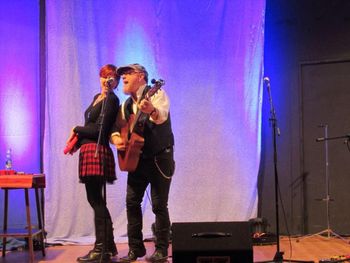 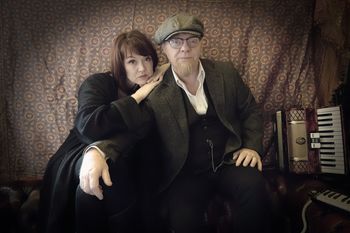 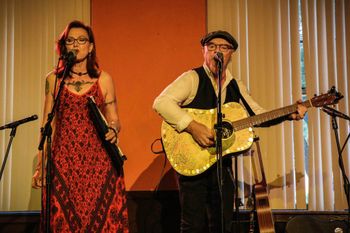 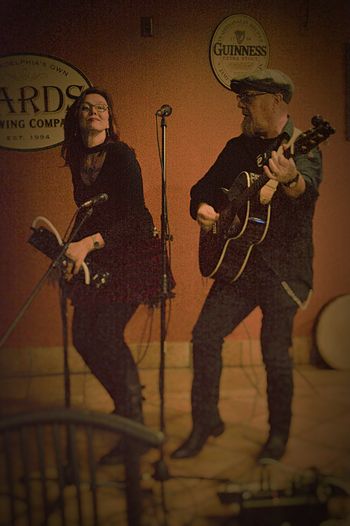 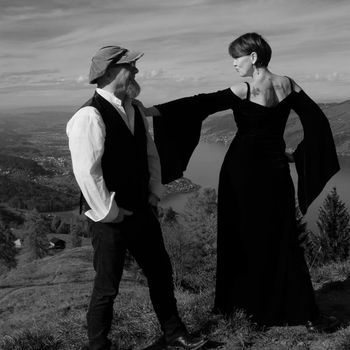 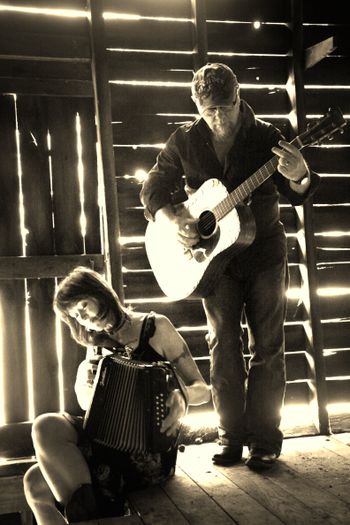 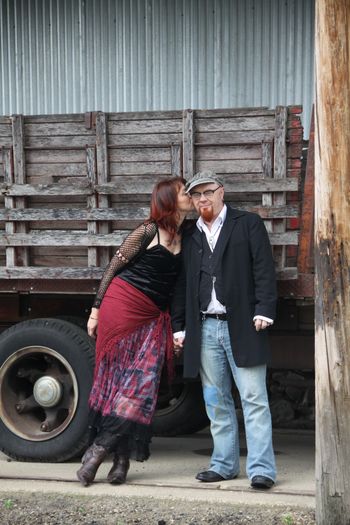 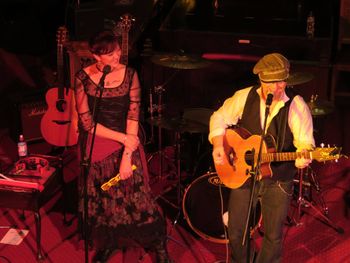 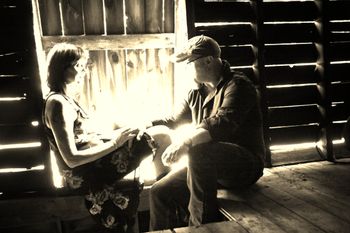 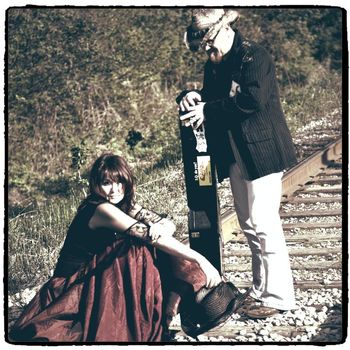 Produced by Brian Baker (Gradual) in the Dandenong Ranges, Melbourne, Vic. All the tracks have Australian connections, either about Australia, written in Australia, or have connections to things and people Sammy and Kylie know in Australia.  Special guests include multi-instrumentalist/producer Brian Baker, Kj McEvoy (The Remedy Club,IRE), Tim Cotterell (The Electrics,Oyster Band,UK) and Rich Davies (The Low Road,AU).

"Producer Brian Baker deserves full credit for making this album arguably the strongest yet from this energetic, well-travelled couple..  At least half of the songs are full-bore, in-your-face Americana. But The Sweet Sorrows have not abandoned their Celtic influences. Far from it.  Kylie's gentle, plaintive interpretation of Brendan Graham's 'Orphan Girl' is genuine goosebumps material.  'The Australian Sessions' is highly recommended for fans of Steve Earle, Lucinda Williams, Buddy & Julie Miller and all followers of the earnest outlaws who inhabit the alt-country scene." (Vic Campbell ‘RadioActive’ 103.7 3WAY-FM.  Australia)

“The two combine their individual influences to develop a blend of blues-infused, country tinged folk rock that is a joy to behold, something highlighted to perfection on the album The Australian Sessions”

“There is authenticity to the vocals from both singers that many contemporaries could only aspire to achieve.”   (Brendan Keane, Journalist/Musician  Wexford,Ireland)

“There’s a combination of sharp songwriting, a clear ‘feel’ for precise and engaging lyrics, wrapped up in a Celtic-Americana mix that’s rich in delivery and profuse with catchy hooks ... add luscious vocals, both lead and harmonies and that’s ‘Celticana.’” (FolkWords)

"Celticana is a romping collection of Celtic Americana!" (Down The Line, USA)

"Celticana is an enjoyable listen and The Sweet Sorrows are continuing down their chosen path. A path which stems from a base in Ireland from where they tour throughout the world." (Lonesome Highway, Ireland)

“Produced by long time friend Phil Madeira (Nashville) … a vibrant fusion of Celtic/folk and rootsy, country grooves while other musical elements also get a nod as they go from upbeat foot-stompers to gentle ballads.” (CrossRhythms)

Nomads with a passion to go wherever they're asked - spanning the globe, delivering a blend of celtic/americana/roots (both trad and original) inspired by the journey.

IRISH FESTIVAL HISTORIC SET - FAMINE & EMIGRATION  -  A compelling set of narrative songs that tell the story of the Irish settlers who relocated to the USA during Ireland's potato famine of 1845-1849.

‘Lyrically, the songs tell a heart-wrenching tale that could be applied to too many incidents of oppression and discrimination throughout history.’

‘Some really fine stories in here’

The Sweet Sorrows bring Celtic charm and edge together with soft harmonies to create an Americana/Celtic/Roots fusion. (CrossRhythms UK)

Based in Co. Wexford, Ireland, The Sweet Sorrows are veteran Irish singer-songwriter Sammy Horner and his Australian wife Kylie.  They tour globally with their blend of original and trad music delighting audiences with their humour and vocal harmonies. Sammy’s guitar and bodhran is matched well by Kylie’s whistles, melodica and accordion.

An evening with The Sweet Sorrows always promises to be highly entertaining, provocative and moving. Their intimacy, transparency and strength of passion on stage has won them many fans.

Sammy & Kylie Horner formed The Sweet Sorrows in 2012 after moving to Canada from their native countries, Ireland & Australia. They have been based in Co. Wexford, Ireland since 2016.

Sammy Horner was the founding member of Celtic Rock combo, The Electrics. He made seven albums with the band and toured extensively in Europe and the USA. In his successful solo career he almost single handedly brought a new feel to spiritual music with his ground breaking Celtic Praise series.  With over thirty albums in his body of work, he has received critically acclaimed reviews and has a large fan base globally. He has performed at major festivals all over the world and produces other artists in both Europe and the USA. Sammy has played bass for Buddy Miller, Julie Miller, Mitch McVicker and Glen Kaiser, has shared stages with Motorhead, Cliff Richard, The Alarm, Therapy?, Bob Geldof, Bruce Cockburn & Martin Joseph. His songs have been covered by numerous artists including Buddy & Julie Miller.

An accomplished lead vocalist and backing vocalist  in Australia, the Middle East & the USA, Kylie had training in piano, flute and vocals. She has worked in modelling,  voice over work and enjoys session work both as a musician and vocalist.

An evening with The Sweet Sorrows always promises to be highly entertaining, provocative and moving. Their intimacy, transparency and strength of passion on stage has won them many fans.